Schedule a demo with us

We can help you solve company communication.

Research project for an energy-efficient renewable energy based methanol economy.

Realized through an interdisciplinary cooperation of startups and research institutes from the chemical industry. 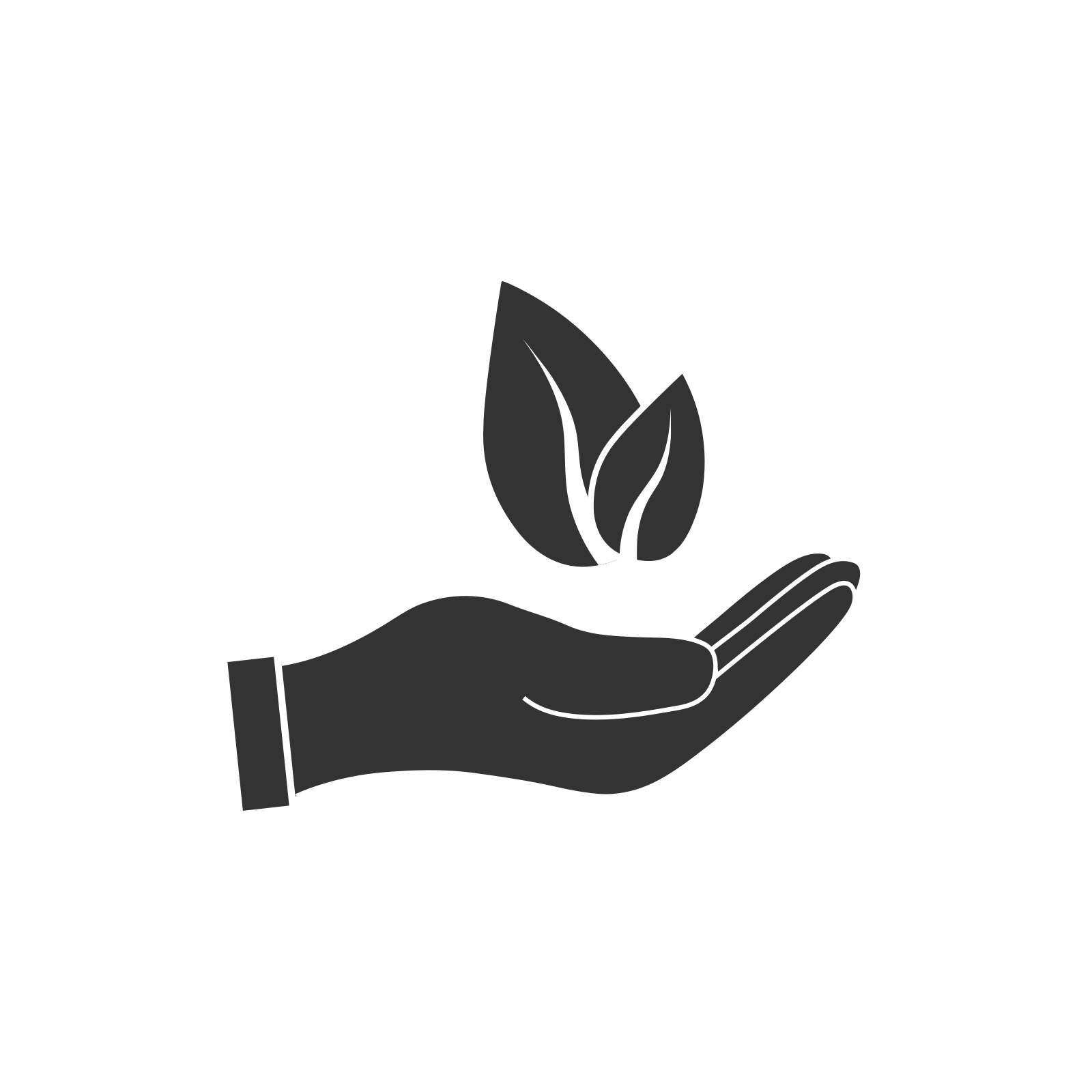 By using renewable energies CO2, as well as carbonaceous waste, are converted into synthesis gas and methanol. 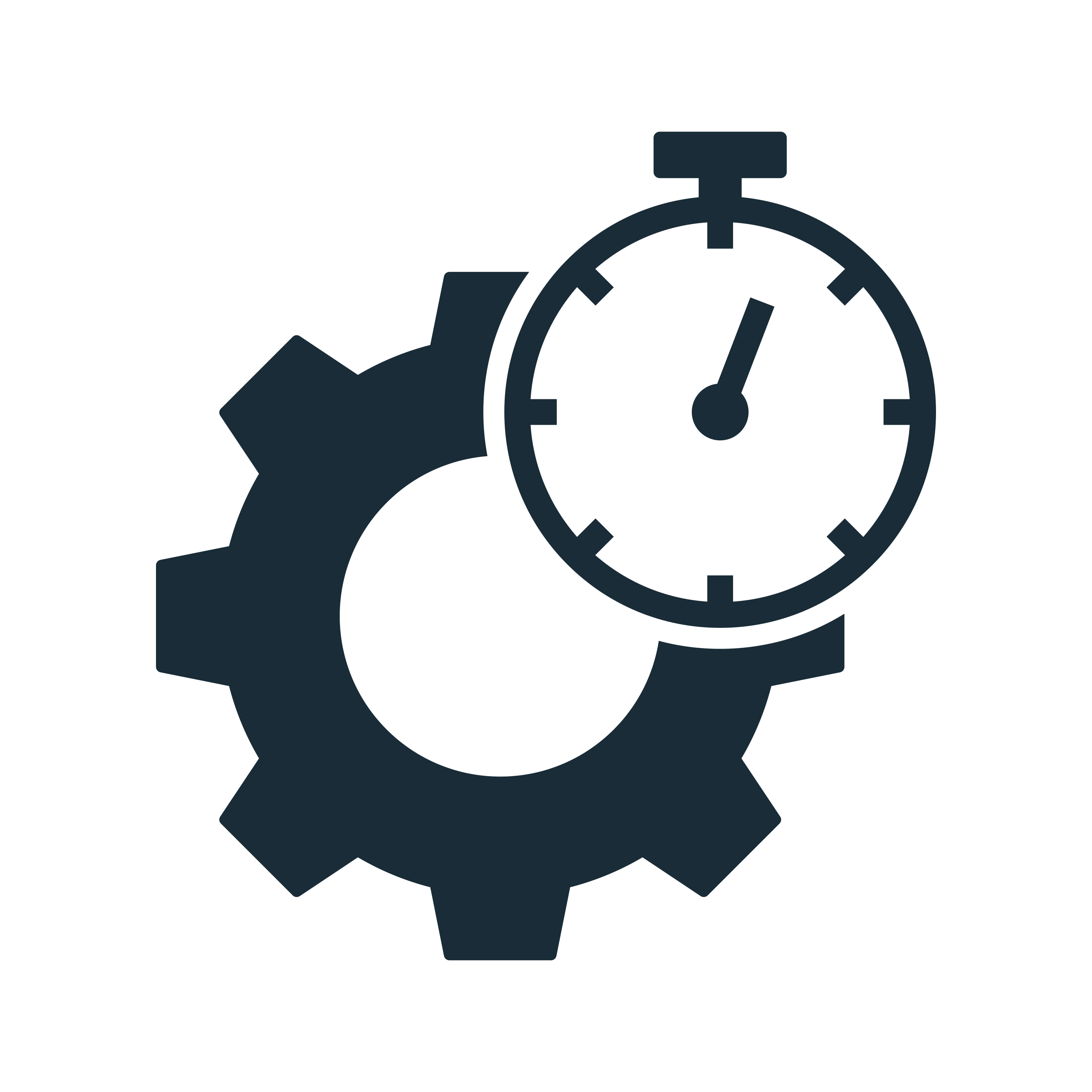 Compared to the conventionally used CuZn catalyst, the new process is 100 times more productive and requires only about half as much energy during production. 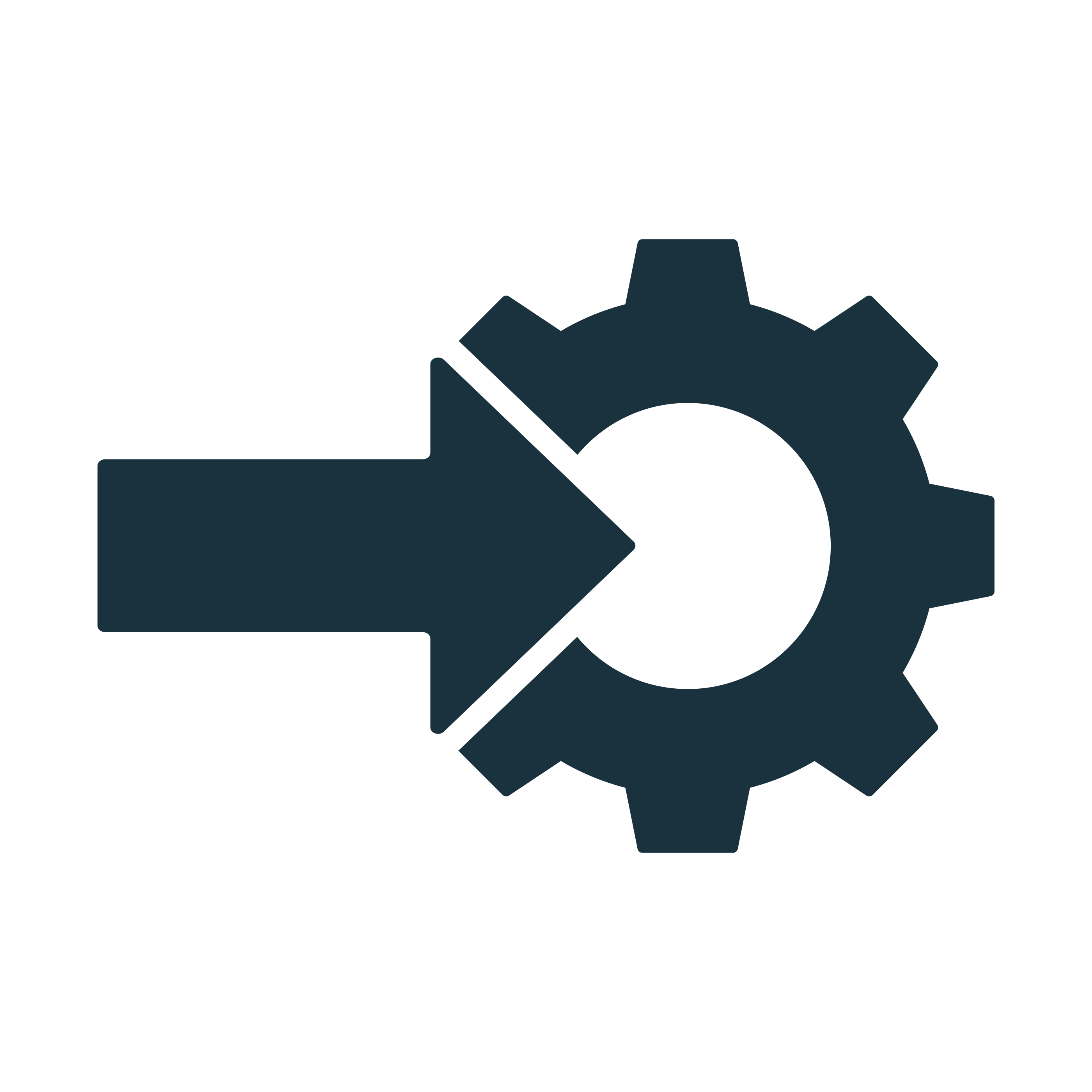 The individual modules can be easily transported and embedded into the already existing infrastructure. 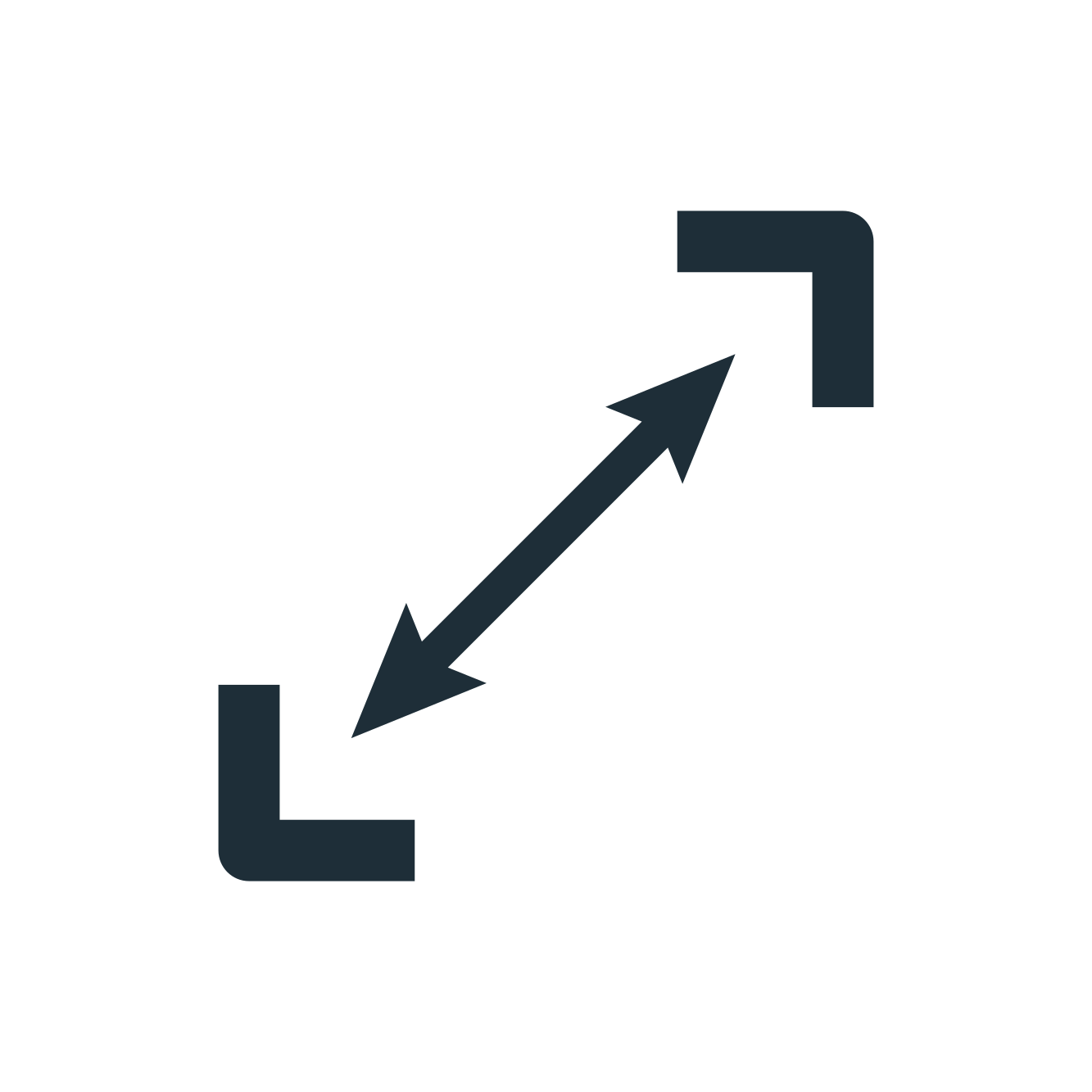 A modular structure of all components allows scaling to larger systems and adaptation to local energy and raw material sources.

Innovative use of waste materials and renewable energies for the production of sustainable methanol.

Methanol is one of the most important basic chemicals worldwide. Methanol is used to produce resins for the furniture, construction and automotive industries, Plexiglas sheets (PMMA), as well as plastics such as polyethylene (PE), polypropylene (PP), polyethylene terephthalate (PET), polyvinyl acetate (PVA), cellulose acetates (CA, CTA), rubber and many more. In addition, about 16% of methanol production flows directly as drop-in or via MTBE into the transport sector as fuel. In 2018, 140 million tons of methanol were produced and consumed. By 2030, i.e. in only 12 years, the demand is expected to double. In view of the looming climate catastrophe, it is simply inconceivable that methanol will be produced from fossil raw materials in huge megaton plants as before. Conventional production from fossil methane emits about 1.5 tons of carbon dioxide per ton of methanol. And at the end of each product's life cycle, it is burned to carbon dioxide. In this project, we will prove that it is possible to produce "green" methanol in a scalable container system that can stand next to any wind turbine. The plant will use carbon dioxide - CO2 - from waste gases at the Bitterfeld-Wolfen Chemical Park. Including "green" hydrogen - i.e. hydrogen generated from renewable energies - green methanol will be produced via the synthesis gas (H2/CO) route.

What is special about this procedure?

We use state-of-the-art methods to develop an absolutely new process for the production of methanol. Without the possibilities of quantum chemistry it would be practically impossible to find this process approach. Initial laboratory tests have shown that this process approach from the world of bits and bytes has the potential to outperform previous commercial plants by a factor of 100. This makes it possible to reduce the pressure and temperature of the reaction by 50% each. The costs for plant investment and operation fall dramatically, the revenue from the reuse of carbonaceous waste (CO2 or urban waste) rises and we achieve competitiveness with "economy of scale" systems. Our plants can then operate as small decentralized units and convert local resources (renewable energy, CO2 emissions, biogas, sewage plant waste gases, plastic waste, wood residues) into the globally demanded (intermediate) product methanol.

What do we want to achieve?

We want to make the impossible possible: We want to offer an economical alternative to fossil methanol production. In this project we want to demonstrate this alternative in a real operating environment. The components of the plant will be designed modularly, so that a fast conversion of the invention into an innovation and the scaling of the production afterwards is possible.

What does this mean for the future?

In 4-5 years, municipal players will have the opportunity to exploit the full potential of their renewable energy plants with an E4MeWi plant, save costs for CO2 emissions from waste and sewage sludge incineration and biogas plants and benefit from methanol value creation. We thus offer an important building block for the economy to link the energy, waste management and chemical sectors and important building blocks for society to reduce CO2 emissions and stabilize the power grids.

Why is this project important?

The research community, represented by the IPCC, assumes that the global average temperature will increase by 1.5 to 4.5 °C by 2100. The consequences for all living creatures, including us humans, will be dramatic and irreversible if we do not succeed in limiting global warming to well below 2°C compared to the pre-industrial era. In the short term, we must find ways to cover our energy and material requirements completely CO2-neutral. Energy-intensive sectors, such as the chemical and transport sectors, must make their contribution here through incremental improvements, but especially through disruptive innovations.

The aspired and urgently needed CO2-neutrality of our human existence can only be achieved through a sustainable recycling economy. Today's waste and exhaust gases are tomorrow's raw materials. For this we need a sector coupling that goes beyond the connection of the energy, chemical and transport industries. On the waste side, CO2 is the mirror image of the raw material methanol - a waste basic chemical. It is produced in waste incineration plants, sewage treatment plants, biogas plants, steel, cement and power plants, among others.

The European Union, and Germany in particular, have set themselves ambitious targets for reducing greenhouse gas emissions and raw material productivity. Green methanol transfers the positive aspects of the global energy turnaround, initiated mainly in Germany, to the German chemical industry. This can result in enormous competitive advantages for the economy as a whole, since it makes an important contribution to avoiding follow-up costs from the climate catastrophe and, for several sectors, the import share of fossil raw materials can be reduced considerably in the long term.

This project is funded from the 01.11.2020 to the 31.10.2023 by decision of the German Bundestag by the Federal Republic of Germany.
Sponsor: Federal Ministry of Economics and Energy